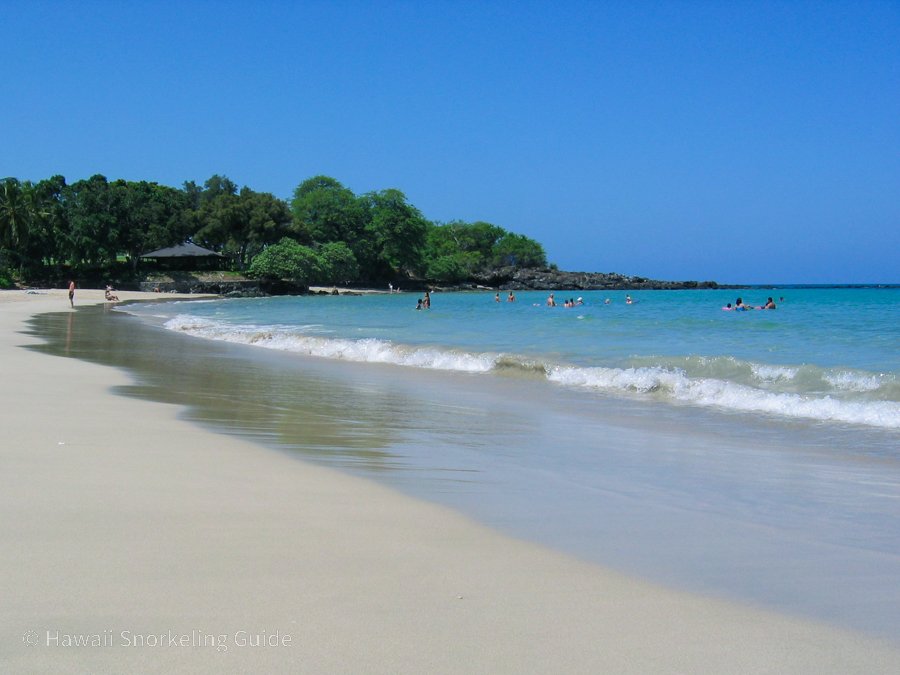 To experience Big Island snorkeling is to witness the birth of an island.  Being the youngest in the Hawaiian chain, the Big Island boasts extensive lava flats, deep underwater crevices, dynamic weather, and raw coastline.  There’s a primal awe to snorkeling shores just beginning to produce new reefs.

The Big Island is home to Kilauea, the world’s most active volcano.  Kilauea is the longest continuously erupting volcano in recorded history, producing a non-stop lava flow since 1983!

It’s called Big for a reason

The Big Island is nearly twice the size as all the other main Hawaiian islands combined yet has less than 15% of the states total population.  The Big Island’s 266 miles of coastline is for those looking to snorkel Hawaii away from the crowds.